Alpha 5 has arrived just over a month after Alpha 4 with some major feature improvements and a boat load of bug fixes. We still have a lot of work to do, but we’re closing the gap and getting more stable with each release. Keep reading for the highlights and plans for Alpha 6.

Our grid system has been updated and is more flexible than ever. New in Alpha 5 are breakpoint specific grid gutters. That’s right, now you can customize the width of your gutters across each and every grid tier by modifying the Sass map.

The .container behaviors have changed slightly in Alpha 5. We now set the width of each container alongside a max-width: 100%; to ensure proper rendering across browsers in both our default and flexbox modes. Similarly, we fixed a bug in our flexbox grid where columns didn’t properly collapse at lower breakpoints.

Lastly, we’ve changed a few breakpoint and container dimensions. The sm tier’s container is now smaller than it’s viewport dimensions and the lg tier has changed from 940px to 960px for grid columns that more cleanly by 12.

Utility classes got a ton of attention with Alpha 5 and will continue to in Alpha 6. Major changes in this release include:

Be sure to scope out the open issues in the Alpha 6 milestone. There are more updates coming to utilities to add more responsive variations, more consistent naming, and more.

We’ve put a ton of time into the navbar for Alpha 5, but honestly it’s still not done. Rather than hold back the progress we’ve made for it until Alpha 6, we’re including a somewhat half-baked iteration.

Here’s a look at what’s new, how it works, and what might change in our next release.

The navbar is a tricky one—there’s so much functionality and styling that can go into them. We’ve outlined the next major pieces for the navbar, but there’s likely more we’re missing. Be sure to give the updated component a whirl and report back with your feedback.

We’re planning on one more major alpha release before getting into the slightly more stable beta ships. There’s still more to do around our major components—the navbar, flexbox variants, utilities, and accessibility—before we button things up.

Once done, we’ll review all on our docs and update all our example templates to the latest and greatest. From there we’ll need your help to test these changes and report bugs. Stay tuned for more updates as we get closer to that release.

Until then, have at it with Alpha 5!

For more details on this release’s changes, take a look at the Alpha 5 ship list issue, as well as the closed Alpha 5 milestone. Be sure to join our official Slack room! and dive into our issue tracker with bug reports, questions, and general feedback whenever possible.

Alpha 4 is here to address those pesky build and package errors, a few CSS bugs, and some documentation inconsistencies we introduced in our last release.

This is a super small release compared to our previous alphas, so here’s the rundown on what’s changed:

At the time of release, the Bootstrap CDN hasn’t been updated for Alpha 4. Apologies for the delay, and stay tuned for an update on when they’re live.

For more details on this release’s changes, take a look at the Alpha 4 ship list issue, as well as the closed Alpha 4 milestone. Be sure to join our official Slack room! and dive into our issue tracker with bug reports, questions, and general feedback whenever possible. 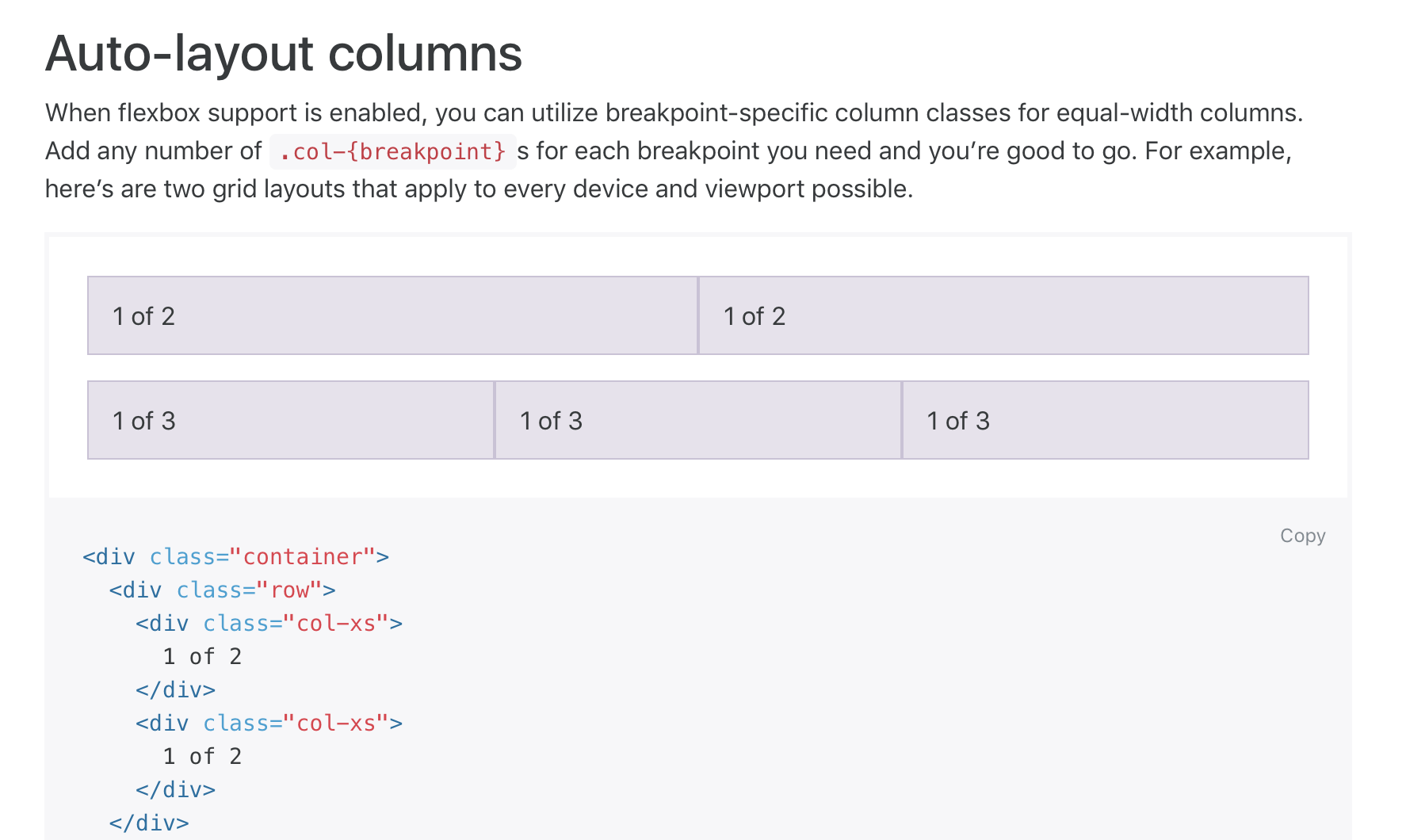 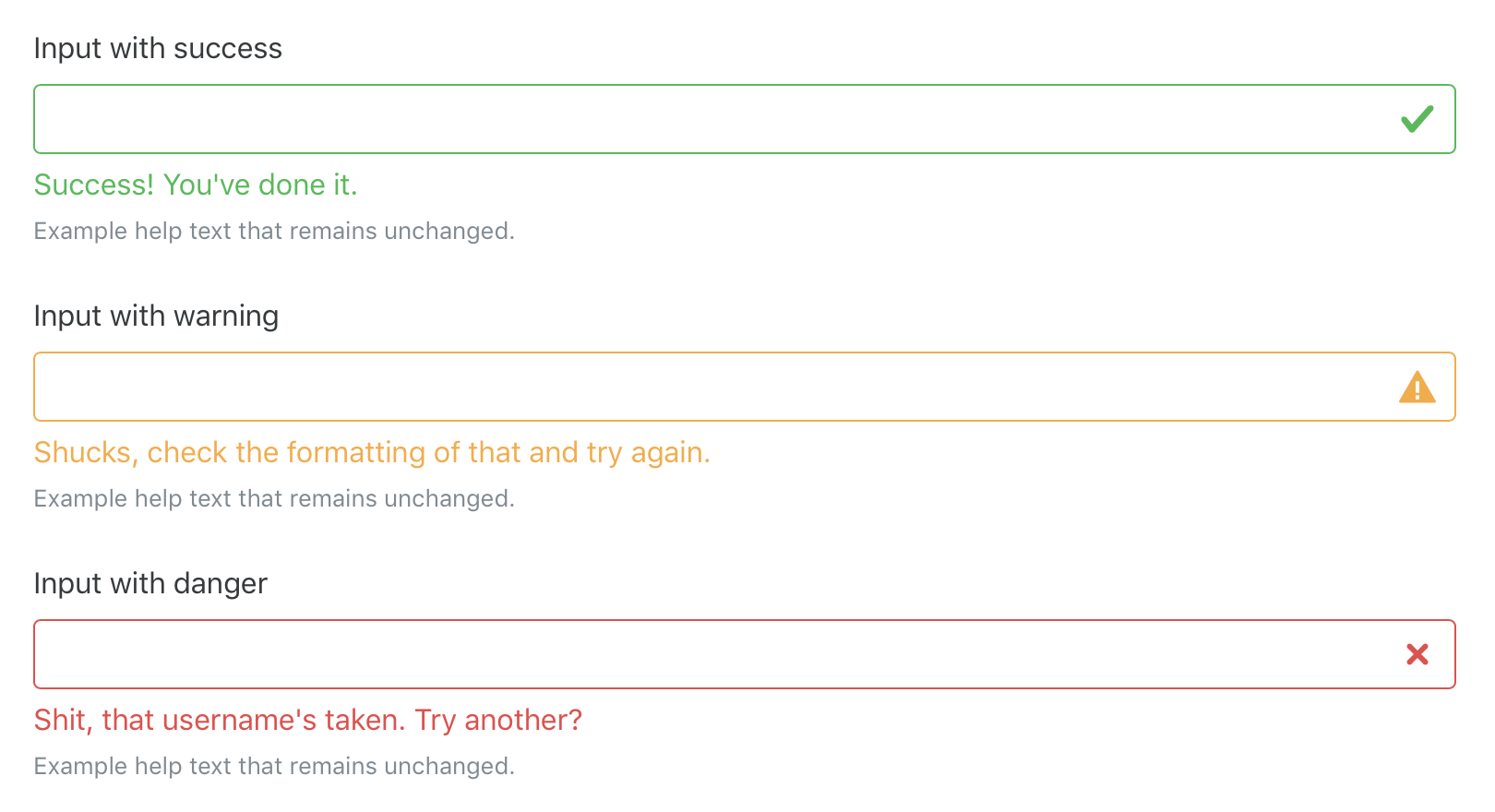 Bootstrap 3.3.7 is here! We’ve had over 220 commits and 80 closed issues and pull requests from nearly 30 contributors since our last release. Woohoo!

For a complete breakdown, read the release changelog and the v3.3.7 milestone.

After reviewing the changelog, update your CDN links to point to the v3.3.7 files:

Bootstrap 4 alpha 2 is now available. Since our last release, nearly 100 people have pushed over 900 commits to v4 and we’ve closed over 400 issues and pull requests. Those numbers are outrageously awesome to see, and we’ve still got a ton of work ahead of us this year for v4.

As mentioned in our last post, the general plan for v4’s development starts with a few alpha releases. We’re a little behind on that, but should be getting caught up as the year winds down. Expect another alpha or two this month to really round things out.

Here’s a look at a handful of the changes since our last alpha:

We highly encourage folks to skim through the second alpha’s milestone on GitHub for a better idea of what’s changed across the board. You can also follow along with other v4 efforts with the v4 label on our issue tracker.

Ready to dive in? Then head to the v4 alpha docs!