Today we’re pumped to release Ratchet 2.0.1. This release focuses on CSS bug fixes and further improvements to our docs and build tools. Be sure to check out the detailed changelog on the release page.

For a complete list of changes, see the v2.0.1 milestone.

Since releasing Ratchet 2.0.0 we’ve reached over 7,000 stars and over 650 forks on GitHub! Thanks to all our contributors and the rest of the community for helping make this thing awesome. 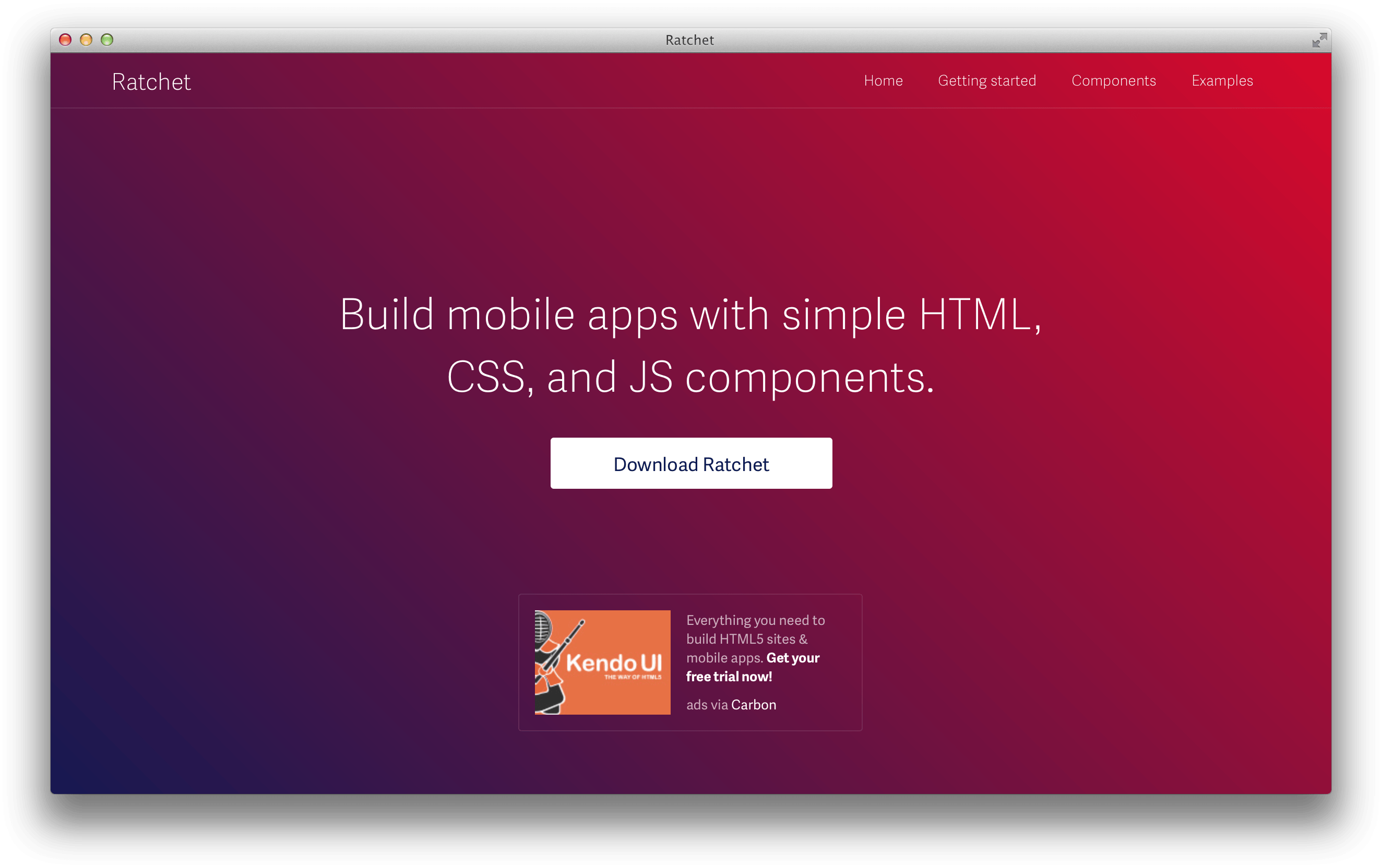 There are a few dozen bug fixes and changes in this release, but we’ve called out the ones we think matter most:

See the list below for more information on those changes and more.

Be sure to run npm install if you’re running grunt locally—we’ve updated our build process and have some new dependencies.

As always, get the details from the v3.0.3 milestone.

Next up is v3.1.0, the first new feature release for Bootstrap 3. Stay tuned for more information on what’ll be in that release as we continue to plan out subsequent releases.