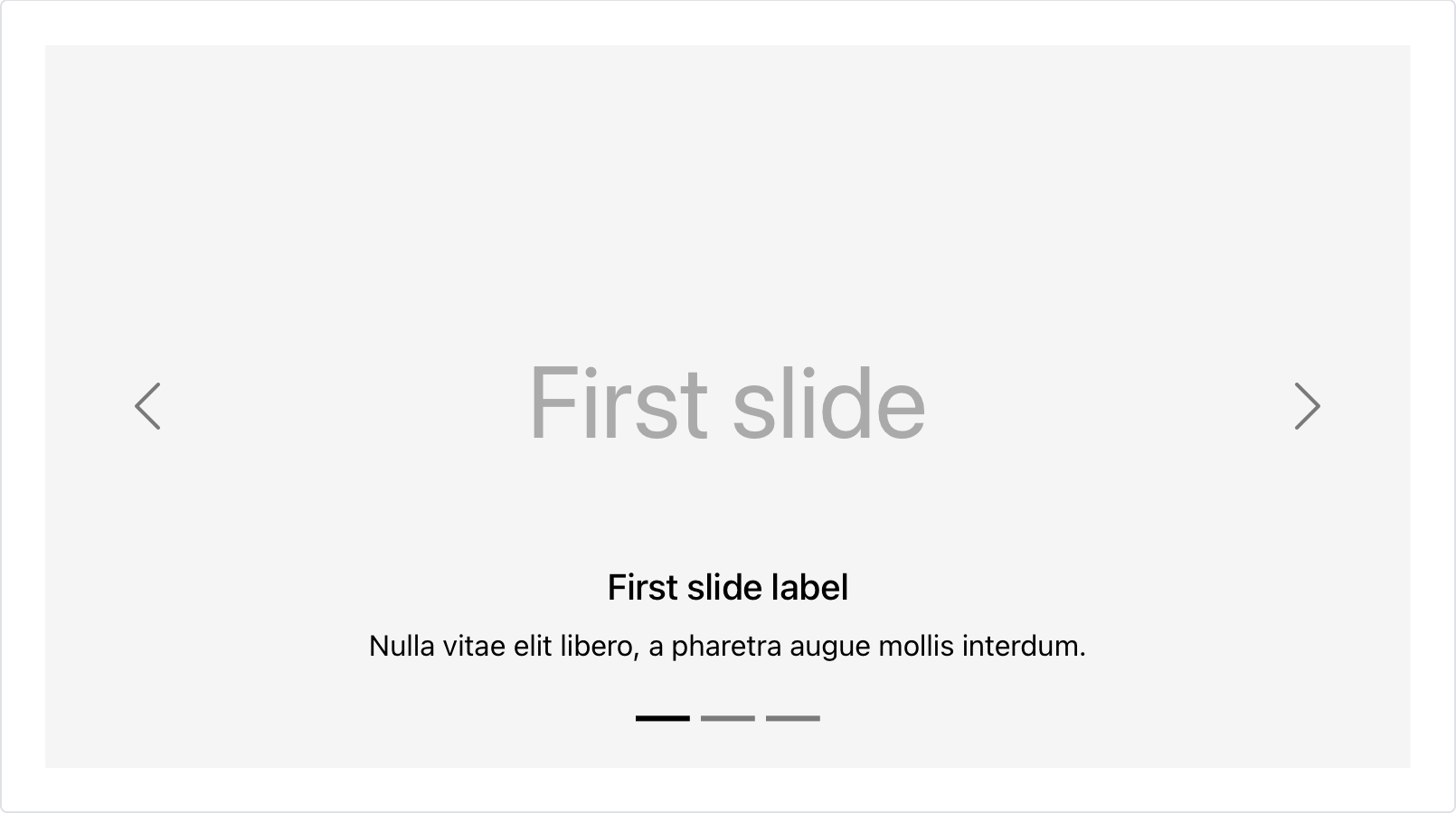 Visit our Open Collective page or our team members' GitHub profiles to help support the maintainers contributing to Bootstrap.