We’re ironing out the kinks in our new font files with Bootstrap Icons v1.2.2! We went back to the Figma file and ironed out all the fill-rule details to ensure our SVGs translated into font files properly.

We also snuck in a few bug fixes to existing icons, docs, and some slight visual improvements to some existing icons. Get the details below!

Our icons fonts are (fingers crossed!) free of visual glitches that made so many unusable across Windows devices. For some reason macOS and iOS had no problems, but Windows butchered the font files. Turns out this was a result of inconsistent fill-rule values in our icons, and some font formats and renderers only support a non-zero fill rule. We revisited nearly every icon and got it all sorted out.

Massive shoutout to the Figma Fill Rule Editor plugin that made this relatively quick and painless to update. You can even see in the plugin’s image below how this rule affects rendering of SVGs. 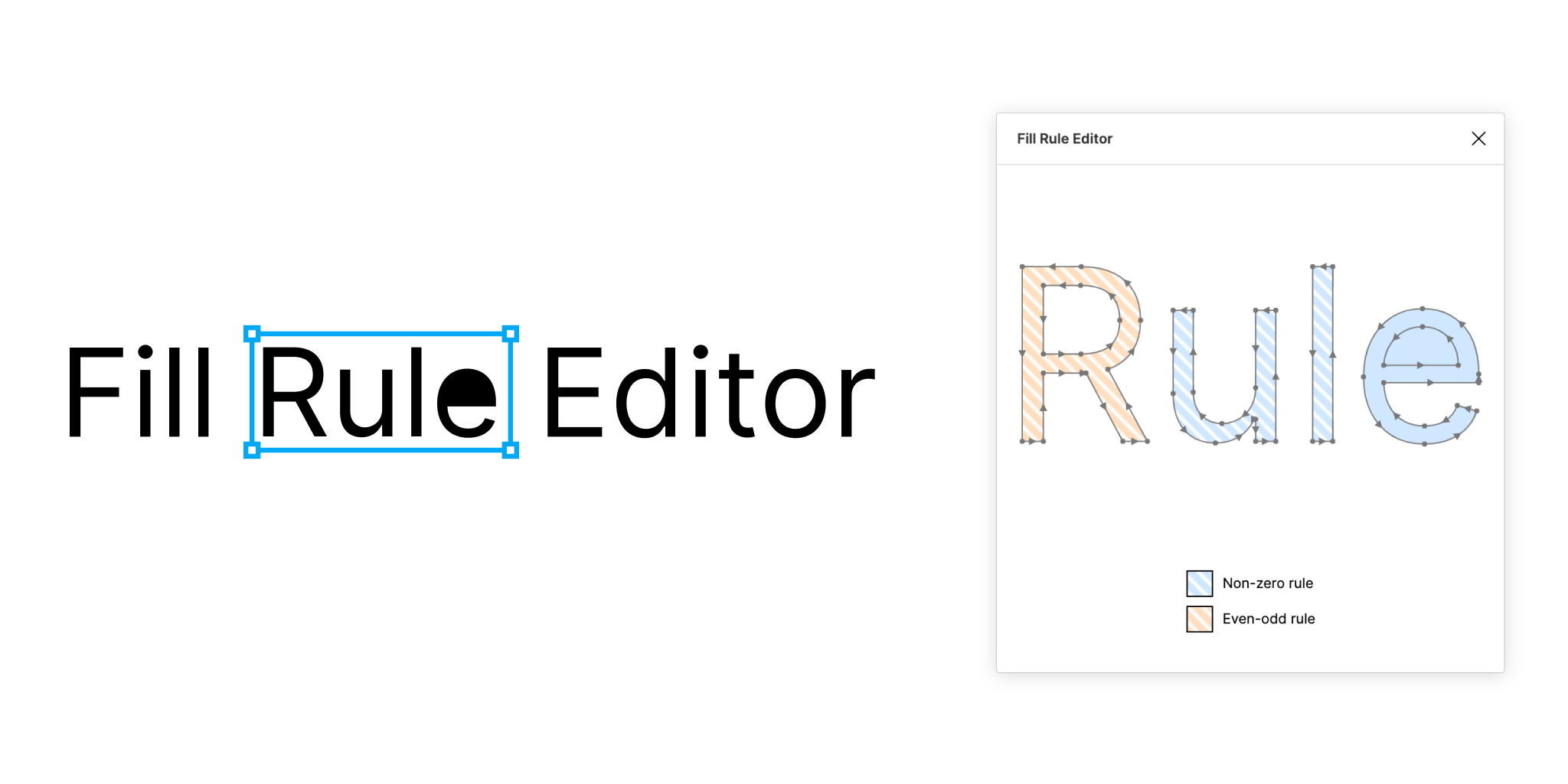 Check out the PR for what’s changed under the hood.

A few icons got touched up with the work for our font files to clean up paths and make them more visually pleasing.

Have some other refinements we should consider? Open an issue to tell us about it.

Last but not least, we ironed out some docs issues. Our navbar is fully functional and inline with the v5 beta site. We also added new aliases for icon filtering on homepage.